Carton is used frequently in our daily lives. In addition to its functionality of product protection and ease of storage and transportation, the design also plays a role in marketing. So how was carton invented? And which type of carton gives the most effective product protection? Let’s open the box together.

Boxon’s business started 80 years ago with simple boxes. Now Boxon provides a wide range of packaging material and solutions including boxes, cartons, postal packaging, cushioning solutions, sealing, pallet handling, goods labeling, big bags, as well all special products such as anti-static and anti-rust solutions. We also provide our customers with total packaging solutions where we construct and design unique boxes and help our customers to optimize the packaging flow. Our focus is to improve our customers’ profitability.

At Boxon we focus on quality and value. Each carton provided by Boxon has been through rigorous tests, including box compression tests, edge crush tests, strength and puncture tests, as well as Cobb tests. For customers seeking unique solutions we are able to develop and test the products according to requirements. 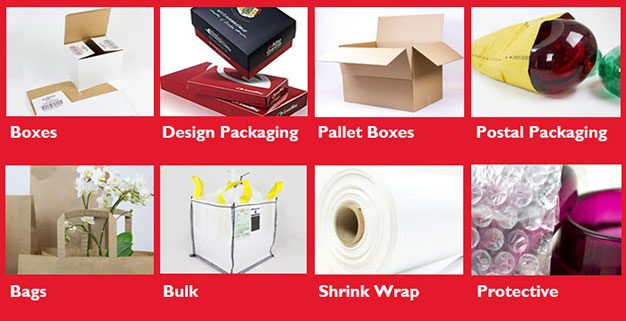 Please contact us if you have any questions or concerns, and we’ll get back to you as soon as possible. Don’t forget to sign up for our newsletter to get the latest news from Boxon. 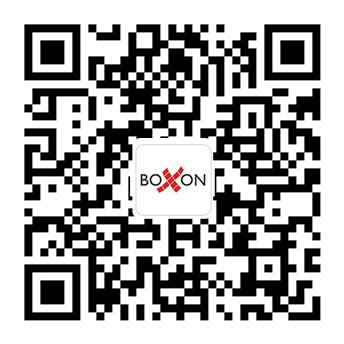